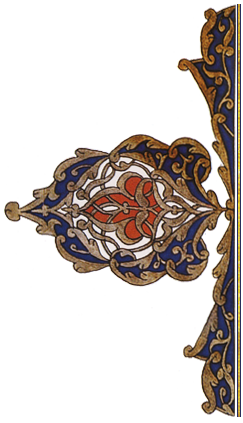 Darul Iftaa Chicago graduates are required to pass comprehensive final exams with 90% or above grades.  They must also retake their Rasm al-Muftī exams, both written and verbal, after one year, five years, and ten years post-graduation.  Additionally, all graduates are active members of the American Fiqh Academy.  A sample of the final-year students’ work is available here. 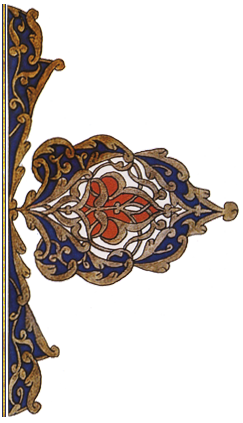 The book is available for download here, and Mufti Ebrahim Desai’s (may Allah protect him) foreword is shared below.

Muḥtaram Mufti Abrar Mirza (may Allah ﷻ accept and reward him), the Head of Darul Iftaa Chicago, trains students in the field of iftāʾ. One of the challenging aspects of iftāʾ is giving preference to the view of one mujtahid over another. This becomes more challenging when the relationship between both mujtahids is of a very high caliber. While we are nurtured to respect and revere our teachers and seniors, we are also nurtured to maintain academic honesty.

Despite such profound belief in the knowledge and academics of Imam Abū Ḥanīfa, Imam Ṭaḥāwī differs with him and substantiated his differences. To establish the dominant view in these cases, it is pleasing to note that two students of muḥtaram Mufti Abrar Mirza, under his supervision, have compiled this book, which will be a means of benefit to ʿulamāʾ and students of knowledge alike.

It is my fervent duʿāʾ that Allah ﷻ accepts the efforts and sacrifices of Mawlānā Abu-Obaidah Anwar and Mawlānā Talha Waseem. May Allah ﷻ grant them baraka in their ʿilm and make this contribution a great thawāb jāriya for them, their parents, and muḥtaram Mufti Abrar Mirza.